There are jitters among some in the UK energy industry over the Liberal Democrat involvement in the new government. With Chris Huhne being handed responsibility for climate change and energy, […] 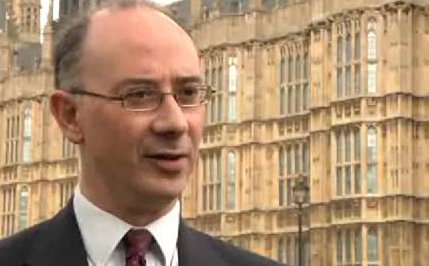 There are jitters among some in the UK energy industry over the Liberal Democrat involvement in the new government.

With Chris Huhne being handed responsibility for climate change and energy, there are fears for the stability of the sector if many of the Liberal Democrat’s energy plans in their manifesto come to fruition.

Jeremy Nicholson, director of the Energy Intensive Users Group, told ELN that “if the Liberal Democrats got their way, it would be profoundly damaging to our economy”.

Speaking at Westminster as last week’s election result materialised, Mr Nicolson said any alliance between the Tories and Lib Dems was “going to be problematic”.

“Although both are committed to deep cuts in the carbon sector, they are divided over the best way to go about it. The Conservatives want to do it in a cost-effective way, including nuclear in the mix, while the Liberal Democrats are against nuclear, seemingly regardless of the evidence.

“The question we all want to know is: is this the price of coalition? Is the nuclear issue one that the Liberals are prepared to agree to disagree with or is it going to be a block on new nuclear development?”

Mr Nicholson added that he believed the Liberal Democrat’s stance on offshore wind and smart metering “simply haven’t been thought through”.

“The idea of sticking a smart meter in every house by 2015 at a cost of many billions of pounds is simply not a useful way of spending consumers’ money.”

He said that if the Lib Dems stick to their guns on their energy policies, any coalition would “unsustainable and will eventually fracture”.

However, he fears that uncertainty over the government will translate into uncertainty among investors over UK energy.

“So we will end up with plenty more gas-fired turbines, we’ll become even more dependent on gas for our power generation and the more capital-intensive energy – cleaner coal, nuclear and so on, won’t get go ahead.”