As the World Cup kicks off, the National Grid is gearing up to meet the massive electricity demand expected during England’s televised matches. If England reach the World Cup final, […] 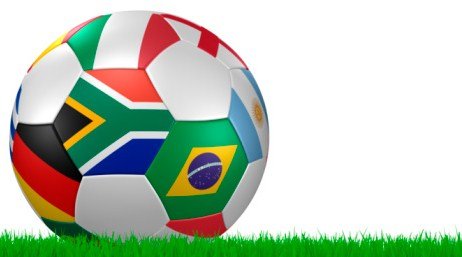 As the World Cup kicks off, the National Grid is gearing up to meet the massive electricity demand expected during England’s televised matches.

If England reach the World Cup final, the National Grid is forecasting that it could cause a record-breaking surge of 3,000 megawatts.

The equivalent to 1.2 million kettles being turned on at once, this would beat the previous record for a television programme, set following the penalty shoot out in the 1990 World Cup semi-final between England and West Germany.

This surge in demand, known as a TV pick-up, occurs mostly due to popular TV programmes such as soaps, but World Cup matches, especially involving England, are likely to be much higher.

TV pick-ups happen because people watching television will put off doing things such as boiling the kettle or getting a drink from the fridge, but then all do them all at once when a break in the programme comes, such as half or full time in a match.

Demand forecasts for England’s first round matches are predicting surges of up to 1300 megawatts at half time and full time.

National Grid’s Electricity operations manager Jon Fenn said: “The World Cup is an exciting time for us and making sure that demand is met is down to the skill of the forecasting team and also the engineers in the control centre who do the second by second balancing of demand and supply.

“It must be one of the few jobs where watching World Cup matches is essential to your work rather than a distraction, because we need to know to the second when half time and full time occur to be ready for the surges in demand.”