EDF Energy and Toyota this week launched a three-year leasing programme to put ultra-low emissions plug-in hybrid vehicles on the streets of London. The first Toyota Prius Plug-ins to reach […] 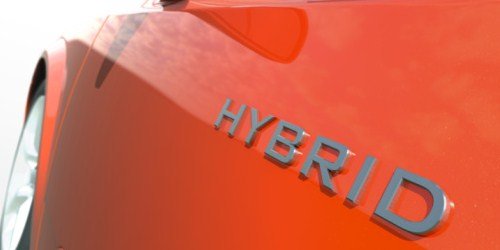 EDF Energy and Toyota this week launched a three-year leasing programme to put ultra-low emissions plug-in hybrid vehicles on the streets of London.

The first Toyota Prius Plug-ins to reach the UK are joining the vehicle fleets of five businesses and public organisations: Transport for London, the Government Car and Despatch Agency, the Metropolitan Police Service, News International and Sky.

The leasing programme is part of the Technology Strategy Board’s Ultra Low Carbon Vehicle Demonstrator Programme, and benefits from funding support from the UK government through the Office for Low Emission Vehicles.

EDF Energy managing director of Energy Sourcing and Customer Supply, Martin Lawrence, said: “I am delighted that EDF Energy can play such an important role in the research and trialling of these new vehicles.

“The new government has committed to a national recharging network for electric and plug in hybrid vehicles.The trial that we launch today plays a key part in that development. Transport currently accounts for around a fifth of the country’s carbon footprint and the take up of clean, electric transport can help the UK meet its climate change targets.”

The cars involved in the programme are based on the current third-generation full hybrid Prius, but are equipped with a powerful lithium-ion battery that can be recharged simply by being connected to a standard 240V electricity supply.

EDF is working with the Greater London Authority to try to install up to 550 public access charging points across the capital.

The Prius Plug-in can run for up to 12.5 miles solely on its electric motor at speeds up to 62mph.

Should the battery charge be used up in the course of a journey, Prius Plug-in will switch to power from its 1.8-litre petrol engine.