Energy insurance costs expected to be flat in 2011 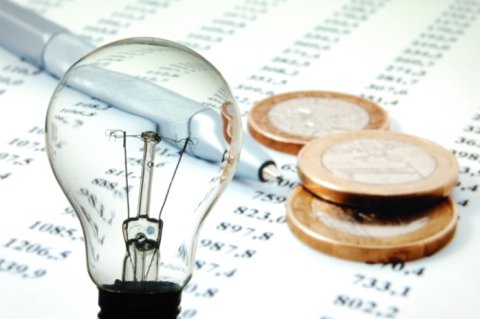 The poll of delegates at Aon’s 10th Middle East Energy Conference in Bharain found 41% expect premium prices in the energy insurance market to remain flat for the next 12 months. A further 37% expect prices to decline slightly.

The findings confirm a consensus among energy insurance market experts that while there was a rapid price increase in the energy insurance market in response to the significant losses endured by the industry earlier in the year, the effect was short lived. Despite the enormous financial impact of the Gulf of Mexico oil disaster it appears there is confidence that the long term effects will be minimal.

Latif Alrayes, Chairman and CEO of Aon in the Middle East said: “While the energy industry has weathered many storms over the past few years, barring any disasterous losses, the industry should be able to expect flat or even declining insurance premiums over the next year. This should provide the sector with a level of relief and certainty around their operations and investments.”

After the economic challenges of the last two years, insurance market security rating is still a key issue for everyone involved in the sector, with 37% saying that they saw it as the most important factor in their choice of insurance partner. Technical capability (26%) was next and competitive pricing was also a significant concern (23%).