Hillier says consumers must not bear burden of EMR

Shadow Energy Secretary Meg Hillier welcomed today’s Electricity Market Reform. She told Chris Huhne and the House of Commons that the programme was “absolutely necessary” and provided a “once-in-a-generation opportunity”. […] 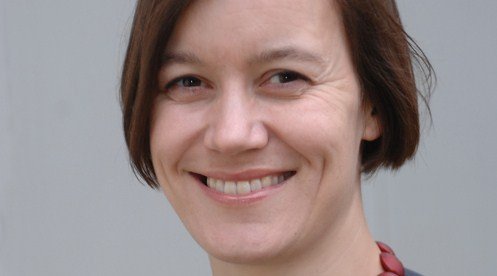 She told Chris Huhne and the House of Commons that the programme was “absolutely necessary” and provided a “once-in-a-generation opportunity”.

She said that she hoped her energy team could work with the government on the detail of the consultation in a bid to “bridge the looming energy gap”.

But she had some key questions for Mr Huhne. She asked him if he had “assessed the mood of colleagues in the European parliament” over the reform package, and wondered if such a review of the gas market was planned for the future.

And she warned that the reform proposals must provide “fairness and affordability for consumers”.

She said: “We face this very big challenge together but we must not allow the consumer to bear the whole burden.”

Ms Hillier said ministers had “dangled cheaper prices from 2030 in front of us” but they should ensure “energy prices today are being tackled as well”.

She said that she hoped 2011 would be “the year of decision and action”.