Oil dependency must be tackled in Budget

Friends of the Earth have demanded that “weaning the economy off its fossil fuel addiction” is at the heart of this month’s Budget. The environmental group was responding to comments […] 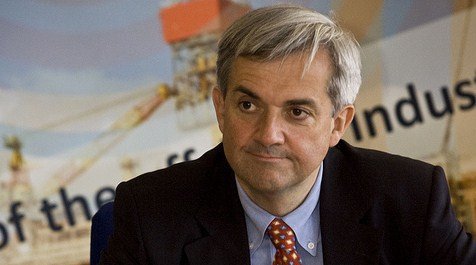 Friends of the Earth have demanded that “weaning the economy off its fossil fuel addiction” is at the heart of this month’s Budget.

The environmental group was responding to comments this weekend from Energy Secretary Chris Huhne, who repeated his assertion that “getting off the oil hook is made all the more urgent by the crisis in the Middle East”.

Friends of the Earth’s head of economics Simon Bullock today said: “The UK’s oil dependency has held us hostage for too long… urgent measures are needed to free us from its tyranny.

“Short term-political interests cannot continue to be put ahead of our long-term security. Investing in safe, clean energy and slashing energy waste will also create hundreds of thousands of new green jobs and make the UK a world leader in beating climate change.”

Mr Bullock said the top priorities he wanted to see in the Budget, which takes place on March 23, must include a “properly-funded Green Investment Bank and a transport strategy that puts us in the fast-lane to create a low-carbon future”.

And he may well get his wishes: yesterday it was reported that the government will set a firm date of September 2012 to get the Green Investment Bank fully operational. Chancellor George Osborne is under pressure to unveil some concrete details for the bank, not just from business leaders but also from Prime Minister David Cameron, who is concerned that his pledge to be the “greenest government ever” is not being delivered by Westminster departments.