Not-for-profit organisation Marine Well Containment Company have welcomed Norwegian energy company Statoil as a member. The MWCC is an independent organization committed to improving capabilities for containing a potential future […] 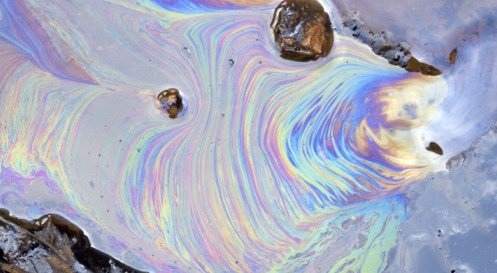 The MWCC is an independent organization committed to improving capabilities for containing a potential future underwater well control incident in the U.S. Gulf of Mexico.

Marty Massey, MWCC Chief Executive Officer said: “Statoil joins our effort to improve the containment and response capability in the deepwater Gulf of Mexico and be continuously ready to respond in the event of a future deepwater well control incident.”

In the event of an incident, the MWCC will provide equipment and guidance to the incident operator on use of the containment of an accident such as the BP Deepwater disaster.

Bill Maloney, Statoil executive vice president, North America development and production, said, “The equipment and capabilities developed by MWCC are important to build confidence and ensure safe deepwater operations as we resume drilling in the area.”