The Institution of Mechanical Engineers has cautioned that the government’s fourth carbon budget will need strong support from Government to succeed. Energy Secretary Chris Huhne yesterday revealed that a 50% […] 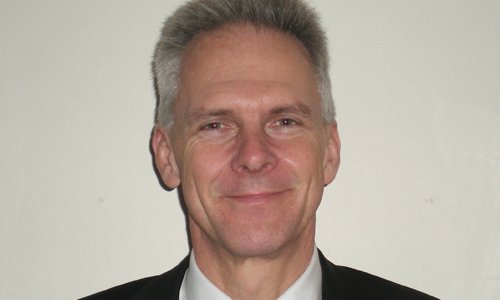 The Institution of Mechanical Engineers has cautioned that the government’s fourth carbon budget will need strong support from Government to succeed.

Energy Secretary Chris Huhne yesterday revealed that a 50% cut in emissions on 1990 levels is the UK’s 2050 target.

Dr Tim Fox, Head of Energy and Environment at IMECHE welcomed the plans but warned that they were “unlikely to be achieved without substantial policy support.” He said: “The scale of the engineering deployment required to reduce emissions on this scale, in terms of energy, transport and other engineered infrastructure, is unprecedented and has never been seen in any industrialised nation before.”

Some critics have questioned the Government’s insistence on unrealistic targets.

Speaking at the recent launch of a new database that shows energy use across the UK, John Constable of the Renewable Energy Foundation said that since the UK’s 2010 targets were missed by 35%, hitting energy targets for 2020 and 2030 was unlikely.

The solution, suggested Dr Fox, was a “robust and supportive planning system” from the Government. He called for the urgent introduction of the delayed National Policy Statements and investment from the Government in emerging technologies like wave, tidal and carbon capture and storage.

Dr Fox added: “There is ample appetite from business and investors to invest in low carbon energy and clean technologies but Government needs to provide a stable long-term market framework to create confidence and allow the necessary investment to happen.”