Chris Huhne today embarked on a fresh campaign to explain why UK policy is so fixed on tackling climate change. Speaking to the Prince of Wales’s UK Corporate Leaders’ Group, […] 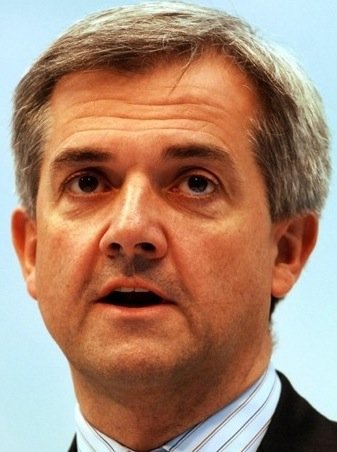 Chris Huhne today embarked on a fresh campaign to explain why UK policy is so fixed on tackling climate change. Speaking to the Prince of Wales’s UK Corporate Leaders’ Group, in the first of a series of speeches, he said there were three reasons to act – economical, political and scientific.

Mr Huhne told delegates: “We must get off the oil hook – and onto clean, green growth. The science demands it. Our survival requires it. And our living standards will benefit from it. Second, this low-carbon revolution can offset fiscal tightening and turbo-charge jobs. And third, our economy will be more stable and secure as energy imports wane.

“Fourteen months ago our first priority was dealing with deficit. One year on, and the IMF and OECD agree: we have struck the right balance between austerity and stability. The storm has receded. Now we must pick a path to future prosperity. A path that can deliver a dynamic, vibrant economy that is ready to compete in the next global growth sector. I believe that green growth – investing in low-carbon technologies, industries and infrastructures – is the best way to rebalance our economy and build a better future for Britain.”

Mr Huhne’s speeches are part of a fightback after recent speculation the Government is in a state of confusion over its low carbon policy with u-turns on the CRC, FiTs and poor feedback on its EMR as well as what’s seen as a get out clause on reviewing green targets set for 2014.

However Mr Huhne said there was no backtracking and moving to green was the only way forward: “Some countries already have a head start. Electricity prices in France are set to rise by just 3% this year. Compare and contrast with Britain, where prices are rising by three times as much. It is no surprise that France is the European country with the least reliance on fossil fuels, and enjoys some of the lowest prices – 9.4 per cent below ours. We have a long way to go. But every long journey begins with a first step.”