UK emissions problem not being tackled 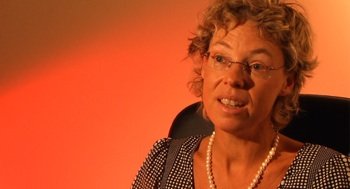 Gaynor Hartnell, Chief Executive of the Renewable Energy Association said: “The UK is not on track, and were it not for the recession carbon emissions would have gone up.”

The Committee on Climate Change has published a report to Parliament and highlights the lack of progress made in reducing emissions.

Ms Hartnell said that the report has shown weakness in policy: “Next month is crunch time for renewables, with the publication of the Renewables Obligation banding proposals. If Government doesn’t get that right, we’re not going to see the “significant increase” in pace of deployment the Committee is calling for.”

Energy and Climate Change Secretary Chris Huhne defended his departments program: “The Coalition’s once in a generation reforms of the electricity market, the Green Deal and the Green Investment Bank shows we’re serious about making the long term structural changes that are vital to cut emissions and keep the lights on.”