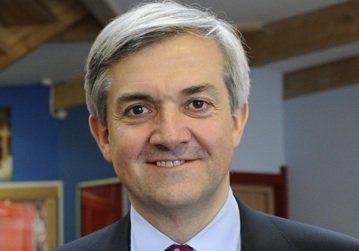 Stephen Fitzpatrick, Founder and Managing Director of Ovo Energy, said: “UK families don’t want too much, just to pay a reasonable price for their gas and electricity and to be treated fairly. Light-touch regulation is failing them and it is time for Ofgem to be more proactive. True competition will require the Big 6 to find efficiencies from within their own businesses if they want to maintain margins, rather than simply pass the costs onto consumers.”

“If the Government is serious about encouraging more competition, then there are three things that it can do. It has to do more to encourage more independent energy generators so that smaller suppliers actually have someone to buy energy from. It has to balance its aim of simplifying energy tariffs with allowing smaller suppliers to innovate in what they can offer customers. And it needs to make sure there is complete transparency around the way Big Six generate and sell energy, so that they don’t crowd out the other retailers and investors interested in the market.”

Mr Fitzpatrick agreed that the meeting was important: “Everyone accepts that the current retail energy market is failing consumers and is not delivering real competition. I am pleased the Government is taking the issue seriously. Today has been a useful first step, and we will continue to press for action to be taken sooner rather than later.”