The Department of Energy and Climate Change’s Electricity Market Reform (EMR) will be announced today. It’s seen as the blueprint for moving the UK economy towards a low carbon future. […] 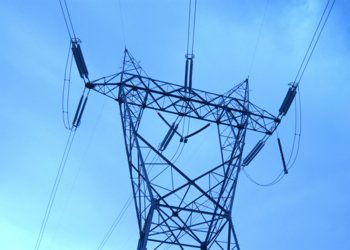 The Department of Energy and Climate Change’s Electricity Market Reform (EMR) will be announced today. It’s seen as the blueprint for moving the UK economy towards a low carbon future. But what exactly is the EMR?

When it was first proposed in December, the EMR was made up of:

As it stands, these are the four key pillars:

The carbon price support, which puts a floor price on carbon, is designed to drive energy companies away from emissions-heavy fuels like coal and give lower carbon fuels an even footing to develop.

Feed in Tariffs (FiTs), a subsidy to boost the take up of renewables like solar, offer users cash to produce their own energy. The FiTs scheme proved so popular that the government reduced the amount paid prompting some like the Renewable Energy Association to dub the move a u-turn on solar. Others like the Renewable Energy Foundation suggested that actually FiTs had been “overgenerous” from the start.A ‘contract for difference’ could make the cut in the final EMR.

Capacity payments are designed to ‘keep the lights on’ by paying power stations such as gas fired plants to be on stand by, ready to step in for more intermittent energy sources like wind power.

The Emissions Performance Standard is a restriction on the amount of carbon dioxide that can be emitted from power stations. If the level is breached, then power generators are could face a fine. Government hoped that the EPS would prevent new coal-fired power stations being built unless they were equipped with sufficientCarbon Capture and Storage (CCS) facilities.

Aspects of these four pillars could be changed or potentially even scrapped – it all depends on the White Paper out later today.