Hospitals, schools and museums across Britain will be powered by EDF Energy after it won the largest ever contract to supply electricity from the government. The French firm, which draws […] 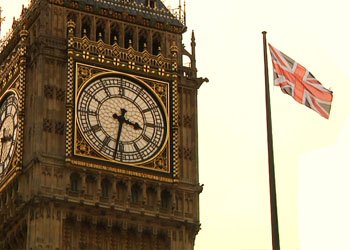 Hospitals, schools and museums across Britain will be powered by EDF Energy after it won the largest ever contract to supply electricity from the government. The French firm, which draws a large amount of its power from nuclear, beat rivals British Gas Business, npower and Scottish Southern and Energy to win the contract from the Government Procurement Service (GPS).­

The NHS, Ministry of Defence, Metropolitan Police, London Underground and the Highways Agency will be powered by EDF for the next four years, alongside cultural landmarks like the National Gallery.

Vincent de Rivaz, EDF chief executive said: “We are proud the Government has placed its trust in us to supply power and energy efficiency advice to public services that millions of people depend on every day.”

Starting from April 2012, the company will provide the same amount of energy as is needed to power 2.3 million typical households a year. This adds up to around 30TWh of electricity over the four years.

The contract win comes hot on the heels of the introduction of a carbon floor price in the Government’s Electricity Market Reform, which the energy company had been lobbying for. Does this mean that the Government is in EDF’s pocket?

A spokesperson for the GPS denied that was the case: “Government Procurement Service’s procurements are conducted in a fair, open and transparent manner under the Official Journal for the European Union and in line with the Public Contracts Regulations (2006). The outcome of a procurement is totally dependent on the competitive strength of the individual bid submissions regardless of size or history.”