British Gas has announced that it will end its cold-calling sales practices for an initial three-month period. The company follows SSE’s example set in July. Ian Peters, Managing Director, Energy […] 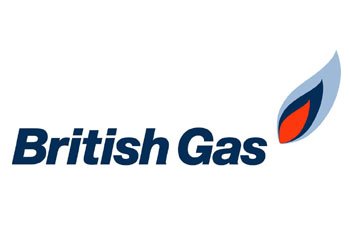 British Gas has announced that it will end its cold-calling sales practices for an initial three-month period. The company follows SSE’s example set in July.

Ian Peters, Managing Director, Energy at British Gas, said: “Doorstep selling, in its current form, is no longer a sustainable way to engage or build a relationship with customers. We want the energy advice we give our customers to be trusted and delivered at a time and place that is convenient to them.”

The energy giant said their action was in line with a request to all suppliers made by Consumer Focus. Consumer Focus called for a 90-day moratorium on this type of cold calling has suggested energy suppliers should instead offer face-to-face appointments, which would be agreed before a sales visit.

According to the company, customer feedback has shown that, while face-to-face advice is valued, it needs to be delivered in a different way which is an important step towards rebuilding trust in the energy sector.

Richard Lloyd, executive director of Which? said: “It’s good to see British Gas acknowledge its customers’ strong feelings on this. Many people have told Which? that they really dislike doorstep sales and, until the practice ends for good, the nationwide distrust of energy companies will continue.We want the rest of the industry to follow the lead of British Gas and SSE by stamping out pressure selling on the doorstep.”

The number of British Gas field sales agents is now less than a quarter of the 1,300 employed in 2006.