Light-powered TV is a "game-changer invention"

A new technology for TV and computer screens could harvest and recycle energy for electronic devices from any form of light. Developed by researchers at the UCLA Henry Samueli School […] 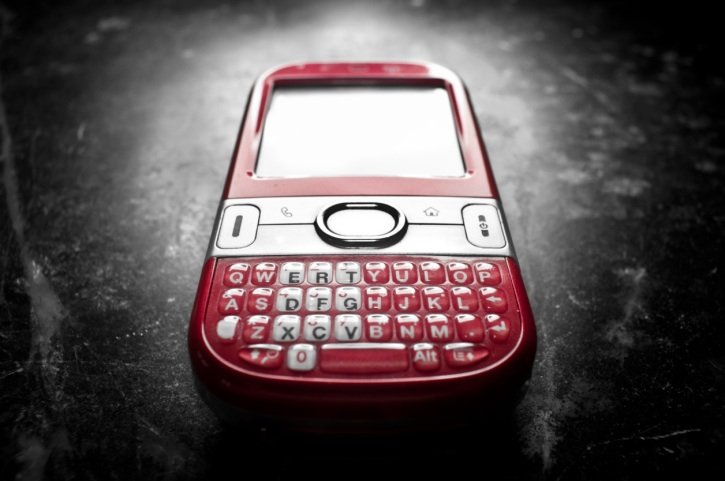 A new technology for TV and computer screens could harvest and recycle energy for electronic devices from any form of light.

Developed by researchers at the UCLA Henry Samueli School of Engineering and Applied Science,devices equipped with built-in photovoltaic polarizers allow them to convert ambient light, sunlight and their own backlight into electricity.

The team have created a technology, called a polarizing organic photovoltaic, which has the potential to boost the energy optimisation of an LCD screen by working as a polarizer, a photovoltaic device and an ambient light or sunlight photovoltaic panel.

Leading investigator on the research, Yang Yang, a professor of materials science at UCLA Engineering said the technology could be ground-breaking: “I believe this is a game-changer invention to improve the efficiency of LCD displays. In addition, these polarizers can also be used as regular solar cells to harvest indoor or outdoor light. So next time you are on the beach, you could charge your iPhone via sunlight.”

Current LCD polarizers are relatively inefficient, a device’s backlight can consume 80-90% of the device’s power and, according to the researchers, as much as 75% of the light generated is lost through the polarizers in smartphone screens. The photovoltaic could recover that energy.