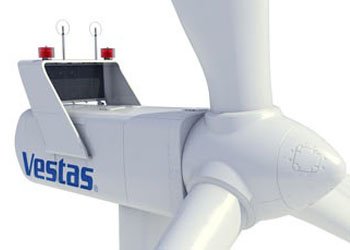 AIM-listed Renewable Energy Generation Limited, a wind farm developer and operator, will build the turbines on its Sancton Hill site in Yorkshire, which was granted planning consent in February.

Andrew Whalley, Chief Executive Officer, said: “Sancton Hill has an excellent wind resource and this project will increase REG’s renewable energy output by 25% to around 133GWh per annum and increase total capacity to 51.15MW. We are delighted to be working with Vestas again as their turbines are performing extremely well on a number of our operational sites.”

The cost of the project is expected to be around £12.5m.The turbines are scheduled to be operational in the first half of 2012. The wind farm is expected to produce approximately 27GWh of output per annum.