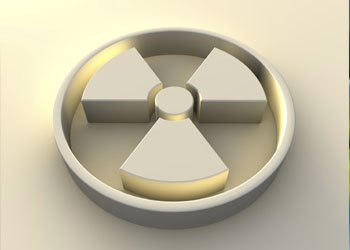 With electricity demand in Iran projected to grow nearly 10%, the fourth-largest crude oil exporter in the world has seized the chance to secure a new energy source. According to the Islamic Republic of Iran, the plant now supplies about 60 megawatts of electricity, which will eventually be bumped up to 1,000 megawatts.

Iran’s civil nuclear programme has had a chequered history. Plans were in place as early as 1957, while several plants scheduled in the 1970s were never fully built because of withdrawn funding or in the 1980s were damaged during hostilities with Iraq.