The UK’s fledgling deep geothermal sector needs “more government support” to the tune of £100million, otherwise the UK risks falling behind other European countries. This was the consensus from geothermal […] 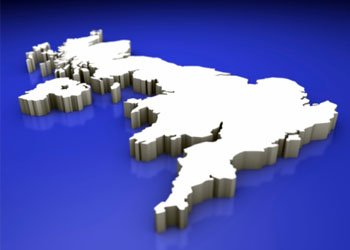 This was the consensus from geothermal experts who were candid about their need for government cash at the EGS Energy’s conference in London yesterday.

Ryan Law, managing director of Geothermal Engineering said: “There are two areas of support from DECC that I’d like to see. One is to explore the exploration risk insurance, as we’ve seen in Germany and France. The other is to put £100million into geothermal.”

He added that despite a lot of work in the mid-70s to ’90s on the technology, the UK was in danger of falling behind European countries.

David Manning, Professor of Soil Science at Newcastle University agreed that £100million was needed to give the sector credibility. While pleased with the funding he’d seen for some projects, they were on a “trivial scale” compared with many on the continent.

Energy Minister Greg Barker told the conference today: “Geothermal is an exciting technology because it’s renewable, it cuts carbon and has the potential to support jobs in the UK. But it is a relatively under-developed technology in the UK which is why I am pleased we are now part of the IEA’s Geothermal Agreement to help us tap in to existing expertise which is so vital for the development of underground energy in this country.”

The UK is now the newest member of the IEA Geothermal Implementing Agreement, a group of countries committed to developing the sector.