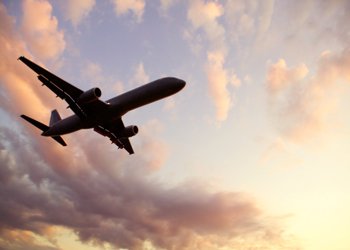 Thomson Airways’ announcement of launching a biofuel flight has come under considerable criticism from Friends of the Earth who has labelled the flight a ‘hollow PR stunt that paves the way for rainforest destruction’.

Thomson Airways said its Boeing 757, flying from Birmingham on Thursday, would use a 50/50 mix of used cooking oil and traditional aviation fuel, but Friends of the Earth claim that the biofuels they will use include virgin plant oil from the US and babassu nuts from Brazil. According to the charity, both are short in supply, and they are concerned the company will use unsustainable alternatives when it launches daily biofuel flights next year.

Friends of the Earth’s biofuels campaigner Kenneth Richter said the claim of using old cooking oil was irresponsible: “It’s not surprising Thomson couldn’t find enough used cooking oil to fly to Lanzarote – it would take about a hundred years for each passenger to save up enough chip fat. Biofuels won’t make flying any greener – their production is wrecking rainforests, pushing up food prices and causing yet more climate-changing emissions.”