The Office of Fair Trading is concerned that some off-grid fuel suppliers may not be treating their customers fairly. The warning comes as the consumer standards agency today releases a […] 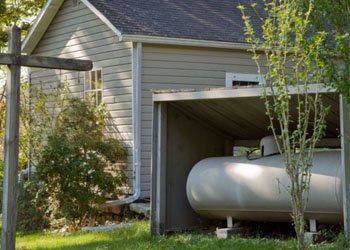 The Office of Fair Trading is concerned that some off-grid fuel suppliers may not be treating their customers fairly. The warning comes as the consumer standards agency today releases a report on off-grid energy suppliers.

The OFT says it wants to examine practices further to make sure that consumers are protected from exploitation.

Clive Maxwell, OFT Executive Director, said: ‘We looked at both competition and consumer issues as part of this comprehensive study, and whilst there seems to be a good choice of suppliers across most of the country, we have real concerns about whether consumer protection law is being complied with in all cases.

“It is important that the off-grid energy sector works well and that people who rely on it are protected, which is why we have already taken action to increase transparency on websites and are currently undertaking a wider examination of pricing practices.”

In September, the OFT reported action it had taken against firms who misled customers on their websites such as false customer testimonials.