Tidal energy and certain types of biomass energy will be eligible for boosted subsidy under new government plans announced today. But support for more “mature” technologies like onshore wind and […] 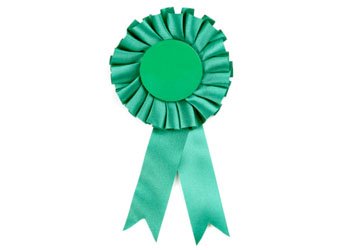 Tidal energy and certain types of biomass energy will be eligible for boosted subsidy under new government plans announced today. But support for more “mature” technologies like onshore wind and solar PV has been lowered in DECC’s rewrite of the Renewables Obligation, designed to save the taxpayer at least £400million.

The energy department’s latest proposals for the Renewables Obligation (RO). which sorts the subsidy given to renewable sources at different bands, will give the “best bang for the billpayer’s buck” according to Energy Secretary Chris Huhne at a press conference today.

He said: “We have studied how much subsidy different technologies need. Where new technologies desperately need help to reach the market, such as wave and tidal we’re increasing support. But where market costs have come down or will come down, we’re reducing the subsidy.”

The savings could cut the burden of renewable energy policy on consumer bills by £1 to £2 a year. Energy Minister Charles Hendry defended the charge from some critics that renewables are adding hundreds of pounds household bills, pointing to the rise of wholesale gas prices by 40% in the last year.

Mr Hendry said this rising cost of the fossil fuel “totally dwarfs” the cost of the ROC subsidy.

DECC’s consultation for the banding levels for 2013-17 (from 2014 for onshore wind) plans to drop the ROC for onshore wind by 10% to 0.9 ROCs per megawatt hour, while the offshore wind ROC increases.