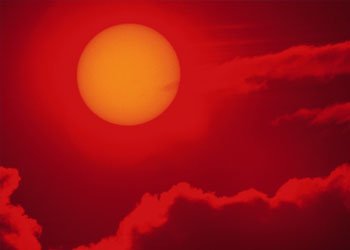 The Government’s proposal to slash a solar subsidy has been picked over by a consumer group which warns that a month deadline to get projects covered by the scheme’s current support level is too short notice.

DECC announced its plans to halve the Feed in Tariff (FiTs) rate on solar PV panels for domestic customers today. Consumer group Which? is worried by plans that would see solar panels that are installed and registered after the deadline of 12th December this year only receive the proposed new, lower rates after 1 April 2012.

Richard Lloyd, executive director at Which?, said: “The Government should honour the existing rate for everyone who has already signed contracts or paid deposits for solar panels. By setting a deadline that is just over a month away, the Government risks creating a surge in demand for FIT that cannot be met in the time frame, leaving many customers disappointed.”

DECC would not be drawn on whether it would take up this advice.

A spokesperson told ELN: “People would be advised to look at the Energy Savings Trust to see they’re going into this with eyes open. They need to look at the information we’ve made available so they do understand the implications for them.”