Pick up of solar projects could plummet

The take up of solar projects could plummet if the Government persists with plans to cut the subsidy for the renewable energy. The proposals announced yesterday would slash the tariff […] 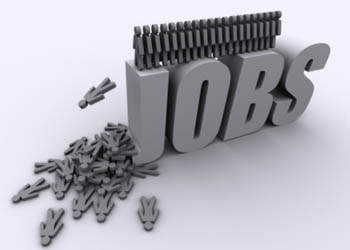 The take up of solar projects could plummet if the Government persists with plans to cut the subsidy for the renewable energy. The proposals announced yesterday would slash the tariff for solar schemes of up to 4kW in size down to 21p/kWh from the current 43.3p/kWh.

Energy Minister Greg Barker said the priority was “to put the solar industry on a firm footing so that it can remain a successful and prosperous part of the green economy, and so that it doesn’t fall victim to boom and bust.”

But while campaigners at the Renewable Energy Association believe a second fast track review of solar tariffs has become necessary, they suggest the “roller coaster” ride of the last eight months could have been avoided if DECC had listened to their concerns earlier.

Gaynor Hartnell, the CEO said: “The REA had called for a more modest reduction some time ago. Had this been done, we’d have seen less boom and bust and the transition arrangements would be more straightforward.”

Predicting that the installation rate is likely to fall “drastically”, she added: “Many of the 25,000 newly-employed in this industry may end up joining the dole queue. It is deeply regrettable that this technology, whose prices are falling so fast and which will inevitably have a bright future in the longer term, has had such a traumatic start in the UK.”

Thousands of jobs will ‘go to the wall’ after FiTs cut