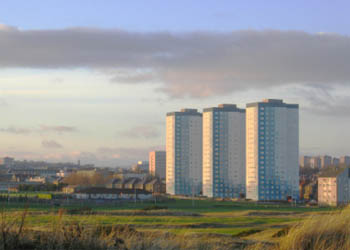 One of London’s largest and oldest housing associations says it has been forced to cut back on its plans to install 6MW of solar on its properties because of the Government’s cuts to the Feed-in Tariff.

Peabody says it is concerned the changes to the scheme will result in more people entering fuel poverty, as well as an extensive loss of jobs. The company say the new legislation will make the scheme financially unworkable, meaning only half of the solar panels are likely to be installed.

Stephen Howlett, Peabody Chief Executive, said: “We’re really concerned about the impact of these changes on our residents’ ability to avoid fuel poverty. Fuel poverty kills more people in England and Wales each year than in road traffic accidents. And where it doesn’t kill it has a debilitating effect on quality of life and well-being. The social and economic costs of fuel poverty are immense. We need a coordinated approach from government to ensure we can do everything possible to eradicate it.”

According to research by the National Housing Federation fuel poverty is increasing at a greater rate in social housing than in the private rented sector. Mr Howlett said Whitehall had to give the cuts more thought: “We hope the government looks carefully at the objections that have been put forward, and thinks again.”