Supermarket giant Sainsbury’s became the UK’s largest anaerobic digestion retailer at the end of last month after it signed a three-year deal with waste management specialists Biffa. The new deal […] 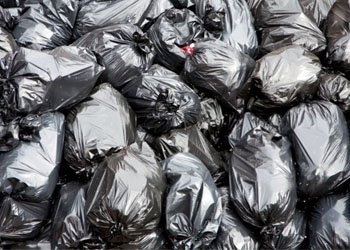 The new deal sees all waste from Sainsbury’s distribution centres being processed into renewable energy. Neil Sachdev, Sainsbury’s property director said: “Anaerobic digestion is the most efficient way to create energy from waste, so this new contract means our food waste is being put to the best possible use.”

John Casey, director of engineering and quality at Biffa said: “Anaerobic digestion is a key means of dealing with food waste – it is taking food that could once only be sent to landfill and turning it into something of value.”

According to Defra the UK throws away around 15 million tonnes of food waste every year and much rots in landfill, producing greenhouse gases.

Some of the supermarket’s waste will be sent to Biffa’s AD plant in Staffordshire, which is the biggest in the UK, processing up to 120,000 tonnes of food waste from homes and businesses every year. At full capacity it is expected to produce renewable energy to power up to 10,000 homes.