Environmental activists from Bristol broke into Cuadrilla Resources’ shale gas drilling site in Blackpool last week and attached themselves to equipment. It is the second time in a month the […] 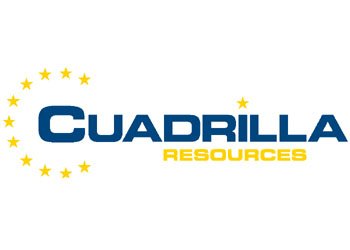 It is the second time in a month the firm’s activity in the area has been targeted, with protesters storming another site in Blackpool at the beginning of November.

A spokesperson said: “We have nothing to hide about our operations and welcome open dialogue with local people. These protesters are not local, have not bothered to participate in local dialogue and are using up considerable amounts of local police time that would be better employed elsewhere in the community.”

Cuadrilla recently announced the UK has a giant untapped source of around 200 trillion cubic feet of shale gas, which some commentators say could be a “game changer” for the country’s future energy security.

But the gas has proved controversial with campaigners worrying the ‘fracking’ process to extract the gas from shale rock could be environmentally unfriendly.