The shale gas boom in the United States could lead to 870,000 jobs in the sector by 2015, according to a new report. Analysts at IHS Global Insight found that […] 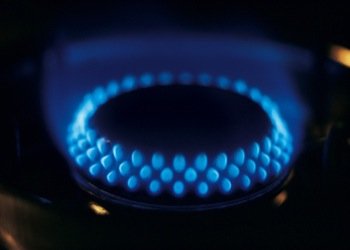 Analysts at IHS Global Insight found that last year the shale gas industry supported more than 600,000 jobs and predicts a significant rise to more than 1.6 million by 2035.

Their report, ‘The Economic and Employment Contributions of Shale Gas in the United States’, also suggests that shale gas will pick up the lion’s share of US natural gas production, providing more than 60% by 2035. The US analysts suggest this could be good news for local, state and federal governments, with the industry creating more than $900 billion in tax over the next 25 years.

IHS Vice President John Larson, the lead author of the study said: “The rapid growth in shale gas production – currently 34% of total U.S. Production – is one of the most significant energy developments in recent decades and is having a significant impact on the nation’s economy in terms of stimulating job creation and economic growth.