Charities are calling for government to outlaw landlords renting inefficient homes by 2016 over concerns that private tenants are ‘trapped’ into higher fuel bills. Under DECC’s Green Deal scheme, after […] 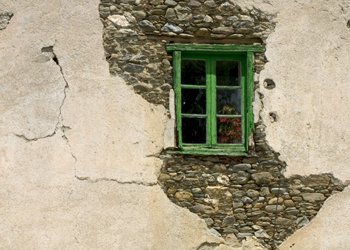 Charities are calling for government to outlaw landlords renting inefficient homes by 2016 over concerns that private tenants are ‘trapped’ into higher fuel bills.

Under DECC’s Green Deal scheme, after 2018 landlords will not be able to let a property that falls below a minimum energy efficiency rating, likely to be set at “E”, without improving it.

But Citizens Advice and environmentalists at Friends of the Earth want this date brought forward and are demanding private landlords take responsibility for cutting tenants’ fuel bills and make their homes more energy efficient now.

Gillian Guy, chief executive for Citizens Advice said: “People are desperate to make their fuel bills cheaper, but if you live in a privately rented home there is a limit on what you can do to stop heat seeping from the property and racking up a huge energy bill.”

Dave Timms at FOE added: “The Government must move faster and get tough on landlords who do nothing by forcing them to improve properties which are so cold and expensive to heat they are a health hazard.”

But statements from DECC suggest hopes of bringing the deadline forward are unlikely to be fulfilled.

A spokesperson said: “We understand calls for this to be brought in earlier but we need to give landlords enough time to prepare for the minimum standards. However, we will work with the sector to encourage improvements ahead of 2018.”