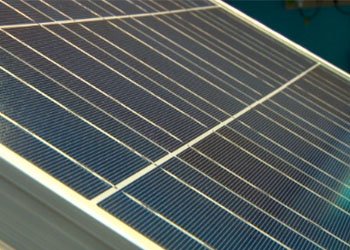 North American power provider TransCanada has bought nine solar projects for roughly $470million (£300m) from Canadian Solar Solutions. The solar projects in Canada’s Ontario province have a capacity of 86MW and will come into service between 2012-2013.

Russ Girling, TransCanada’s president and chief executive officer said: “The addition of these solar projects allows us to expand and add to our diverse power generating portfolio where a third of the power we own, or have interests in, comes from alternative or renewable energy sources.”

TransCanada is currently embroiled in a dispute over its Keystone XL pipeline, which plans to take gas from Alaska, through Canada, to the USA, but environmentalists oppose the project.