UK car manufacturer Vauxhall has announced it is taking orders for its new hybrid Ampera. The company will display the car in showrooms from May at 23 specialist retailers. The […] 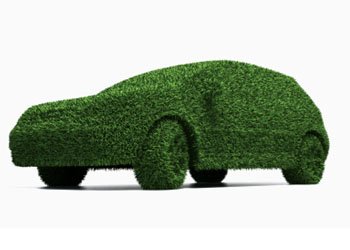 UK car manufacturer Vauxhall has announced it is taking orders for its new hybrid Ampera. The company will display the car in showrooms from May at 23 specialist retailers.

The Ampera E-REV (Extended-Range Electric Vehicle) has a 1.4-litre 74bhp petrol engine which powers a 16kWh lithium-ion battery. This in turn runs a 148bhp electric motor, which acts as an alternative power supply.

Running on just the battery, drivers can travel between 25-50 miles, but with the engine activated and charging the battery the vehicle should hit around 360 miles, Vauxhall claims.

Duncan Aldred, Vauxhall’s Managing Director said: “The Ampera takes Vauxhall into a new era. It can genuinely be considered a car that can perform a full range of family duties, with its four-seats and five-door body. Yet its 100mph performance and brisk acceleration mean that it can hold its own in the cut and thrust of everyday motoring, unlike many EVs currently on sale.”