The Ministry of Defence has installed a “wind farm friendly” radar which could potentially unlock more than four gigawatts of energy- enough to power over two million homes. The MOD […] 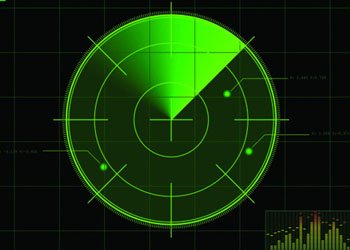 The Ministry of Defence has installed a “wind farm friendly” radar which could potentially unlock more than four gigawatts of energy- enough to power over two million homes.

The MOD has, up until now, objected to wind farms located near Air Defence Radars due to the interference caused by the turbine blades. However, the installation of the new Lockheed Martin TPS-77 Air Defence Radar, which energy companies agreed to fund, means there is now a greater area for wind developers to exploit.

On behalf of the MOD, Serco installed the radar near Cromer, on the Norfolk coast. As a result of its success, the MOD is installing two more in Northumberland and Yorkshire, unlocking a further 750MW of renewable energy.

Andrew Robathan, Minister for Defence Personnel, Welfare and Veterans said: “The MOD was instrumental in convincing the energy companies to collaborate and jointly fund the cost of the radar, meeting operational requirements and ultimately enabling the generation of more renewable energy. This is good news for all parties to this arrangement.”