EU wants to help Ukraine and Russia in gas pricing

The EU has reported its wish to assist Ukraine and Russia with gas pricing and transit negotiations. This follows the Energy Community treaty founded in 2006, which regulates energy relations […] 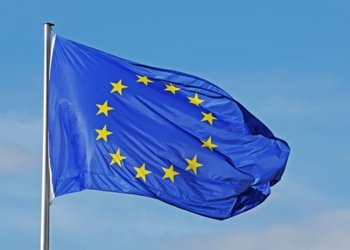 The EU has reported its wish to assist Ukraine and Russia with gas pricing and transit negotiations.

European Energy Commissioner Oettinger during a conversation with Ukraine’s Minister of Energy and Coal noted that Ukraine’s new agreements with Russia on natural gas must follow the legal commitments it has as a member of the Energy Community.

Oettinger reassured that the European Commission “stands ready to continue both its active support to the Ukrainian energy sector reforms and to the upgrading of the gas transit infrastructure in Ukraine.”

Minister Boyko and Commissioner Oettinger agreed to work on a common strategy to further Ukrainian energy market integration into the EU.

In 2006 and 2009, a dispute over energy price led Russia to cut off gas to Ukraine disrupting supplies to Europe.