Critics warn smart meters could be a “flawed” £11bn “fiasco”

One of the DECC’s flagship policies, the roll-out of energy-monitoring ‘smart meters’ has been condemned before its inception by MPs and consumer groups over fears the costs for such a […] 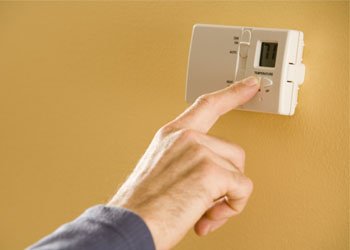 One of the DECC’s flagship policies, the roll-out of energy-monitoring ‘smart meters’ has been condemned before its inception by MPs and consumer groups over fears the costs for such a program may spiral out of control.

Which? are calling for a review before consumers are burdened with an £11 billion bill. Richard Lloyd, executive director of Which? said: “The government must not write a blank cheque on behalf of every energy customer, especially at a time when millions of people are struggling to pay their bills. The Energy Department should stop and review the smart meter roll-out before it becomes an £11 billion fiasco.”

DECC estimates that the smart meters programme will cost around £11.7 billion, which involves the installation of around 53 million gas and electricity meters. The Public Accounts Committee has today released a report in which they express their concern over the uncertainties around the costs and benefits for consumers.

Zoe McLeod, an energy expert at Consumer Focus, welcomed the report and said it put pressure on the energy ministers to get measures right: “The Government needs to listen to what consumer groups and MPs have to say, take stock of the scheme and bring a sharper focus on an efficient and controlled programme that has consumer benefits as its raison d’etre.”