Solar industry in chaos as BPVA sides with Government 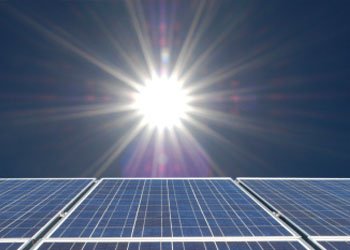 One of the driving forces behind the solar case against Government has resigned from the British Photovoltaic Association after the Energy Secretary revealed in Parliament the Government had backing from them for the court case.

In response to the opposition’s questions regarding job losses in the solar sector Energy Secretary Chris Huhne told Government: “If we continued to over-subsidise at the previous rate, we would have fewer than half the installations that we can afford to subsidise today with the new rate. It was not an accident that the British Photovoltaic Association intervened on our side in the courts.”

Solarcentury yesterday announced their resignation from the BPVA. Derry Newman, CEO of Solarcentury expressed his shock: “We cannot understand how a trade body claiming to represent the best interests of the UK PV industry could have arrived at such a position, nor why the BPVA is supporting the right of the department to make retrospective changes to the feed-in tariff at any time, thus jeopardising all future investor interest in PV and other FIT technologies.

“Of all trade bodies in this sector, the BPVA alone has allowed itself to be used in a classic Government “divide and rule” manoeuvre. By contrast, other trade bodies including the Solar Trade Association and Renewable Energy Association have recognised what is at stake in this case and in particular, the disastrous long-term implications of DECC getting their way.”