The UK arm of EDF Energy recorded record profits of €1.91 billion (£1.59bn) last year, despite its sales dropping by 8%. The French firm says the mild winter was the […] 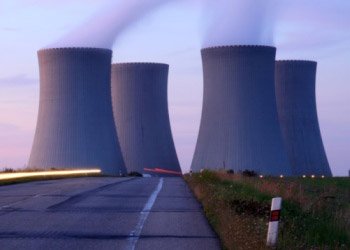 The UK arm of EDF Energy recorded record profits of €1.91 billion (£1.59bn) last year, despite its sales dropping by 8%. The French firm says the mild winter was the reason it sold less gas to its customers.

Henri Proglio, Chairman and Chief Executive of the EDF group said: “2011 was marked by solid financial and operating results despite a troubled environment. In France and the United Kingdom, nuclear generation exceeded targets, underscoring the marked improvement in operating performance.”

However, Consumer Focus was surprised that profits were able to rise considering their sales had dropped and questioned whether energy prices could be cut further.

Audrey Gallacher, Director of Energy at Consumer Focus said: “We need successful, profitable companies. But consumers need to know big profit margins are not being made needlessly at their expense. The issue is not how much money is made over one year, it’s whether the market is working as a whole, pricing is fair and if suppliers are providing enough transparency.”