The International Energy Agency (IEA) will closely examine Iraq’s energy sector as part of the 2012 edition of its flagship report, the World Energy Outlook.The organisation believes the energy output […] 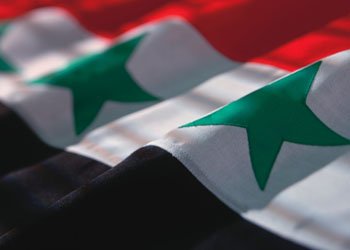 The International Energy Agency (IEA) will closely examine Iraq’s energy sector as part of the 2012 edition of its flagship report, the World Energy Outlook.The organisation believes the energy output from Iraq could be vital on a global scale.

Maria van der Hoeven IEA Executive Director said: “Iraq’s energy sector is both central to the reconstruction and development of the Iraqi economy and of huge importance to the global outlook. The focus on Iraq in this year’sWorld Energy Outlookwill illuminate a central issue for the future of global energy.”

According to the IEA’s World Energy Outlook 2011 central scenario, Iraq is set to become a major oil exporting player between now and 2035, supplying approximately more than five million barrels per day.

The studywill examine the role of the energy sector in the Iraqi economy and trends in domestic energy demand as well as the supply outlook and investment needs. It will also look at impacts on global energy supply and security.

The IEA’s Iraq study will be released in early October.