The Treasury should drop VAT on household energy bills, an energy price comparison website said this week. Axeing the 5% tax rate would put energy in the same league as […] 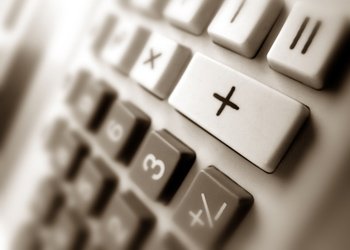 Axeing the 5% tax rate would put energy in the same league as water which is zero-rated, according to uSwitch.com, which claims such a move would bring 250,000 households out of fuel poverty.

Ann Robinson, Director of Consumer Policy at uSwitch.com said: “Energy bills and the cost of keeping warm in winter are a major concern for consumers.

“When added to the recent £34 price cut made by suppliers, the removal of VAT would see household energy bills tumble by almost £100 a year. Consumers could use this money to make their homes more energy efficient which would bring their bills down even more. I would urge the Government to consider this step as it is a win-win for them and for consumers.”

However the demand was declared “not possible” by Treasury officials because it goes against EU guidelines.

A Treasury spokesperson said: “The Government is taking a number of steps to help people struggling to pay their fuel bills, both through improving the energy efficiency of homes and through direct support on bills.

“However, gas and electricity for domestic use is subject to the reduced rate of VAT of 5%, which is the lowest permitted reduced rate under European law. It would not be possible to reduce this further.”