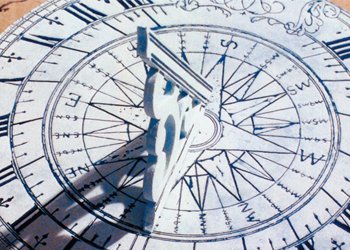 DECC is now waiting for permission to appeal the Court of Appeal’s decision on the solar Feed-in Tariff court case.

The Court of Appeal had upheld a judgement which found DECC’s cut to the Feed-in Tariff “unlawful”.

“We want to see the available funding spread as far and wide as possible making FITs a scheme for the many not a scheme for the few, supporting sustainable jobs in solar and in a whole range of small scale renewables.”

Solar groups have already expressed their “disappointment” with the move. Solar Trade Association chair Howard Johns said they “had hoped that DECC would put an end to the disruption being caused to the sector by this court case. A win in this case – whilst unlikely – would set a very bad precedent undermining the case for investment in renewables in the UK.”