Petrol prices hit a record high today just a week after diesel prices peaked. The AA said the average price of petrol in the UK hit 137.44p a litre. The […] 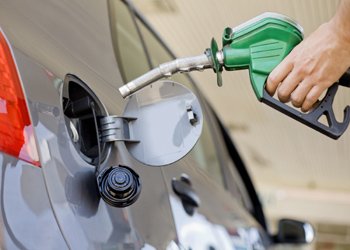 The AA said the average price of petrol in the UK hit 137.44p a litre.

The car and insurance group said this would have come sooner if it wasn’t for a stronger pound.

Edmund King, the AA’s president said: “A stronger pound has staved off this moment for longer than might have been expected, but drivers across the country will have been watching in trepidation as oil prices rise. They hoped that below-record prices would hold at least until the spring when winter price pressures traditionally ease, particularly on diesel.”

He slammed the stock market speculation which is pushing up oil prices.

Mr King said: “It is galling to see Brent crude shoot up from around $112 a barrel last February to $128 on 1 March, despite the International Energy Agency’s lower forecasts for oil consumption in 2012. With trouble in the Middle East one of the causes, the pattern of oil pricing is looking to mirror last year’s – once again inflated by stock market speculation.

“The difference is that, from last year’s experience, we know the consumer can’t take it.”