Future UK carbon price could be ‘double’ of EU competitors

The price of carbon for major energy users such as steel, glass and aluminium makers in the UK could be more than double that of their European competitors in future, […] 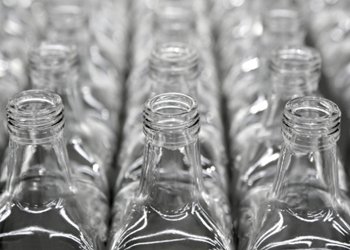 The price of carbon for major energy users such as steel, glass and aluminium makers in the UK could be more than double that of their European competitors in future, warns a leading group which represents industry bodies.

Yesterday the Chancellor announced the 2012 Budget which contained details of how much industrial energy users will have to pay for the carbon they emit in the next few years. Yesterday’s new rates put a price of £9.55 per tonne of carbon dioxide for 2014-15.

Jeremy Nicholson at the Energy Intensive Users Group suggested this new level meant within two years UK businesses could be “paying more than double compared to our counterparts elsewhere in Europe.”

This could leave industrial energy users feeling the pinch, he suggested, despite extra help from the Government. Last year the Chancellor revealed a £250million package for major energy users to balance out the cost of climate change levies.

Mr Nicholson told ELN: “This does raise doubts as to whether the funds announced in the Autumn Statement last year will be enough to compensate for the impact on energy intensive users.

“It’s a higher rise than would have been predicted a year ago.”