Shell is following the example of French energy firm Total by evacuating one of its rigs in the North Sea. Early yesterday morning Total removed all workers from its Elgin […] 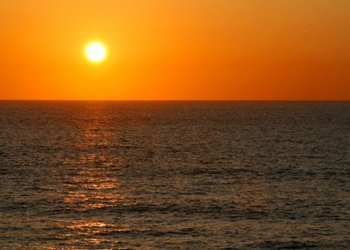 Shell is following the example of French energy firm Total by evacuating one of its rigs in the North Sea.

Early yesterday morning Total removed all workers from its Elgin Franklin platform in the Elgin field after a gas leak at the well, the “precise cause” of which it says is still “unclear”.

Today Shell confirmed “a partial downman” of its nearby Shearwater platform is underway, as well as its Noble Hans Deul drilling rig, roughly 138 miles east of Aberdeen. It said drilling operations on the Noble Hans Deul rig have been suspended and the wells have been left in a safe state.

A Shell spokesperson said: “While the move is purely precautionary and primarily driven by the prevailing weather conditions, and both facilities remain operational, it has been decided to reduce numbers to a more manageable level until the full situation surrounding the Elgin leak has been established.”

Yesterday a Total spokesperson told the BBC it was “clearly not safe” to approach its own platform, adding it could be weeks before anyone returns.

Oil Spill Response (OSRL) have carried out two aerial surveillance flights to assess the situation, which is said to be “currently stable”.