The Energy Secretary is meeting with haulier bosses later today to discuss possible strike action from fuel tanker drivers. The Government has come under fire this week for sending mixed […] 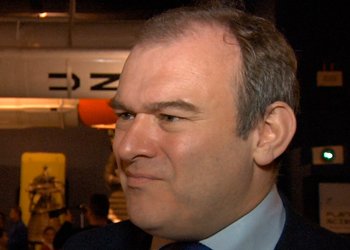 The Government has come under fire this week for sending mixed messages about how the public should prepare for the fuel strike, with a Cabinet Minister apologising for initially advising the public to fill up their tanks and keep a “jerry can” of fuel in their garage – something the fire authorities claim could be dangerous.

Energy Secretary Ed Davey said today he hopes to put together “detailed and robust contingency plans” in case members of the union Unite decide to go ahead with the strike after voting for it on Monday.