Consumers want a call back from energy suppliers, says Ofgem

Energy suppliers fail to call back when resolving customer complaints, says Ofgem. In their research called ‘Customer Complaints Handling’, Ofgem found suppliers failed to notify about complaints being resolved and […] 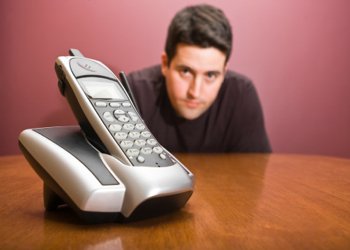 In their research called ‘Customer Complaints Handling’, Ofgem found suppliers failed to notify about complaints being resolved and only a third received any communication of apology or compensation. Some customers have ‘given up’ contacting suppliers regarding complaints.

The regulator claims power companies need to try harder, however, the research also shows improvement in overall customer satisfaction since 2010.

In response to the research, Audrey Gallacher, Director of Energy at Consumer Focus said: “It’s positive that there has been some improvement in how customer’s energy complaints are handled. However there is still a very long way to go – with around half of consumers dissatisfied.

“It is unacceptable that many customers have to go through a long, drawn-out process to get their problem resolved. There must be clear progress on this from suppliers.”