Energy professionals in the UK enjoy well paid salaries that are significantly higher than the national average. According to a recent survey by recruitment specialists Hays Energy 74% of those […] 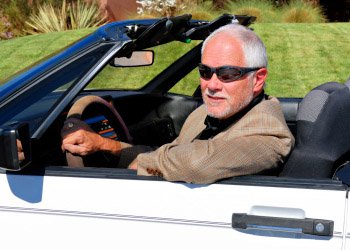 Energy professionals in the UK enjoy well paid salaries that are significantly higher than the national average. According to a recent survey by recruitment specialists Hays Energy 74% of those surveyed earn in excess of £41,000.

The survey also revealed that in the last 12 months 69% of people have had a salary increase and 50% received a bonus.

Eliot Davies, Director at Hays Energy said: “Employers want to attract, retain and reward highly skilled and experienced individuals, which is demonstrated by the salary and benefits packages on offer. Job satisfaction remains high among the workforce, which reinforces our findings that careers in the sector are rewarding, both in financial and development terms. The opportunity to work globally is also a major factor, attracting jobseekers to the industry.”

However, despite such benefits, the sector is still struggling to attract the younger generation to the sector. Many in the industry say not enough is done to convince students to embark on long courses such as engineering, which will set them up in the energy industry.

Sarah Beacock, Professional Affairs Director at the Energy Institute said: “There is no doubt that there is a shortage of talent in some specialisms of the energy industry. The challenge is around conveying the value and satisfaction of a career in energy to a younger generation and encourage the further take-up of science, technical, engineering and mathematics skills to ensure we have the human resources to lead the industry in the future.”

A high level of education appears to be of significant value, as 41% of people in the sector are qualified to Masters degree level or above.