Investment in global clean energy at the start of 2012 dropped to its lowest level since the financial crisis back in 2009. That’s according to research from Bloomberg New Energy […] 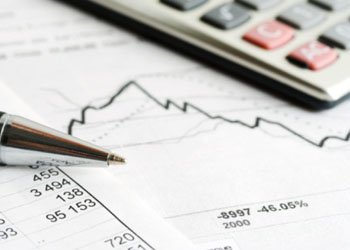 Investment in global clean energy at the start of 2012 dropped to its lowest level since the financial crisis back in 2009. That’s according to research from Bloomberg New Energy Finance which suggests new financial investment from the last quarter of 2011 was down 28% to just $27bn and was 22% lower than the equivalent figure in the first quarter of last year.

Michael Liebreich, chief executive of Bloomberg New Energy Finance said the global economy was largely to blame: “The weak first quarter of 2012 number reflects the destabilising uncertainty over future clean energy support in both the European Union – driven by the financial crisis – and the US – driven by the expiry of stimulus programmes and the electoral cycle.”

The report also highlights a lack of international political weight. America’s key support mechanism, the Production Tax Credit, is due to expire at the end of this year unless Congress agrees to extend it. European governments in Spain, Italy, Germany, Poland and the UK have also announced cuts in incentives for renewable power projects.

The drop in investment also comes at a time when renewables have never been cheaper, Mr Liebreich added: “Clean energy technologies, particularly solar photovoltaics and onshore wind, continue to fall in price and approach competitiveness with fossil-fuel power – but politicians in many countries appear to be ducking the decisions that would ensure that the sector maintains its growth trajectory.”

Despite some of the report’s doom and gloom, its authors say the clean energy firms that can survive these next few years, whether on the industry’s supply or demand side, will be “extremely well positioned” for the next growth phase.