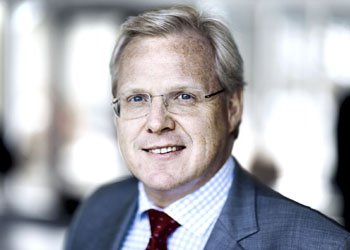 The London-based business supplies 11% of the UK’s commercial gas market, with more than 5,000 industrial customers.

First announced last year, the finalised deal brings a name change to the business, which will now be called DONG Energy Sales UK.

Change is on the way, as the Danish energy firm plans to set up a new dual fuel tariff soon, selling power as well as gas within the next 12 months.

“Building on our long term investments in upstream oil and gas exploration and production, the new company is a strong growth platform for us to become a major integrated energy company in the UK.”