Business clamours for detail on EMR after Queen’s Speech

Businesses are clamouring for more detail on the Electricity Market Reform after it was confirmed in the Queen’s Speech today. Referring to the Energy Bill in her speech this morning, […] 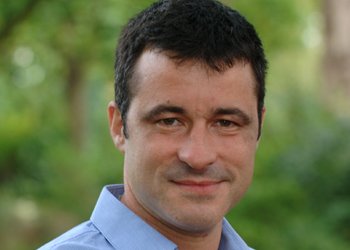 Businesses are clamouring for more detail on the Electricity Market Reform after it was confirmed in the Queen’s Speech today.

Referring to the Energy Bill in her speech this morning, the UK’s head of state said the Government “will propose reform of the electricity market to deliver secure, clean and affordable electricity and ensure prices are fair”.

Mark Kenber, CEO of The Climate Group, which brings businesses and policy makers together to work on low carbon technology said: “This is a positive step after two years of lack of direction on the environment and the low carbon economy – but we need more details on the government’s funding commitments.”

Pointing to research which claims the world’s low-carbon energy market is expected to triple to almost £1.4 trillion by 2020, he said the UK could use this to its advantage – if it acts in good time.

He added: “There is a window of opportunity here and now for Britain. We cannot afford any more delays in kick-starting the much-vaunted green investment programme without running the danger of leaving the UK lagging further behind in the global market place.”

The test for this Queen’s Speech is whether it will help businesses to grow, said the CBI, which speaks for around 240,000 businesses in the private sector workforce.

John Cridland, CBI Director-General said: “Business investment in low-carbon will only happen when the detailed market framework is in place. Today’s announcements are an important stepping stone.”