Parliament could see draft Energy Bill by end of May

Draft legislation for the Electricity Market Reform could be laid before Parliament within a matter of weeks, according to information that was briefly published on DECC’s website before being taken […] 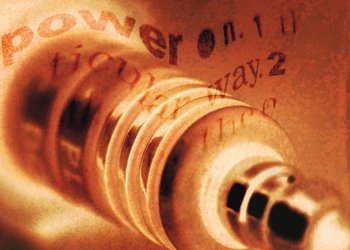 Draft legislation for the Electricity Market Reform could be laid before Parliament within a matter of weeks, according to information that was briefly published on DECC’s website before being taken down today.

The news comes as today the Queen confirmed the reform of the electricity market in her annual speech.

Earlier today a page on DECC’s website stated preliminary legislation could be laid down by 22 May. A DECC spokesperson said this date was “provisional” and was not confirmed yet but said a draft form of the whole Energy Bill would be put before the house in a few weeks.

DECC added: “All of the Energy Bill is being published in draft form because we want it to have a speedy path through Parliament.”

She said this would mean Government could get responses to the draft legislation: “This won’t give any delay to the timeline.”

The main elements of the Bill include a carbon floor price, an emissions performance standard to make sure new coal plants built do not emit more than 450g/kWh, a contract for difference and a capacity mechanism.

The legislation is due to reach the statute book by 2013 so that the first low-carbon projects it supports can get going by 2014.