Drought is over – in parts of UK

Parts of England are no longer in drought after the wettest April on record and further heavy rainfall in May. The Environment Agency says this means a summer hosepipe ban […] 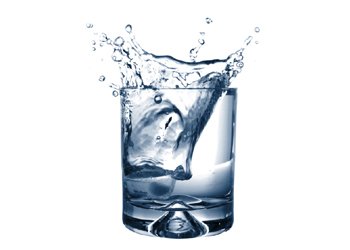 Parts of England are no longer in drought after the wettest April on record and further heavy rainfall in May. The Environment Agency says this means a summer hosepipe ban in South West England, the Midlands and some of Yorkshire is “unlikely”.

Water companies in Parts of East Anglia and South East England will continue to restrict public water use because the regions are still in drought.

Despite Britain experiencing the most rainfall in April in over 100 years, groundwater levels are still “exceptionally low” in 42% of ‘indicator’ sites in England, the public has been warned.

This is a large improvement compared to a test at the same key sites two weeks before, where 84% had groundwater levels below normal or lower.

The country’s drought status will continue to be checked, said the UK’s non-governmental body for environment and sustainable development.

Dr Paul Leinster, Environment Agency Chief Executive said: ‘Water resources across England and Wales are kept constantly under review. The recent record rainfall has eased pressure on water resources in some parts of England, helping levels in rivers and reservoirs to recover and providing relief to farmers, gardeners and wildlife.

‘The Environment Agency will continue to keep a close eye on the situation. Low groundwater levels remain a concern across many parts of England, with many still at a similar level to those in 1976 and unlikely to return to normal levels before the winter. A return to a long period of dry weather would increase the risk again.’