DECC has hit back after the Government’s planned new laws for the energy sector came under fire for “invisibly loading bills” with extra costs. Today Energy Secretary Ed Davey released […] 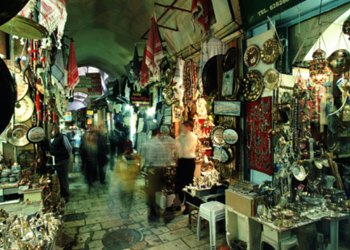 DECC has hit back after the Government’s planned new laws for the energy sector came under fire for “invisibly loading bills” with extra costs.

Today Energy Secretary Ed Davey released the draft Energy Bill, with plans to upgrade the electricity market to cope with new forms of energy such as renewables and cope with rising UK energy demand.

The research group Renewable Energy Foundation (REF) is concerned the interests of homes and businesses have been given a low priority in government reforms.

REF points to a study by its consultancy arm which claims DECC made misleading claims in its Annual Energy Statement last year that energy policies would save the average household money in 2020. The Renewable Energy Forum study was commissioned by Calor Gas.

Dr John Constable, REF’s director said: “Electricity Market Reform will invisibly load bills with extremely expensive subsidies to force low carbon investment ahead of the learning curve in order to meet arbitrary targets. This is technically reckless but will ultimately fail because of consumer resistance to costs.”

However DECC firmly shut down the criticism of its figures and said a “bargain basement” approach to energy would not help in the long run.

A spokesperson told ELN: “REF is missing the point – we’re going to lose a fifth of our generating capacity over the next decade.

“The consumer is at the heart of the decisions we’re making today to design tomorrow’s energy system. But the bargain basement is not the place to look for a responsible long term energy strategy.”